Menu
FREE HOME EVALUATION
Schedule us, at your convenience 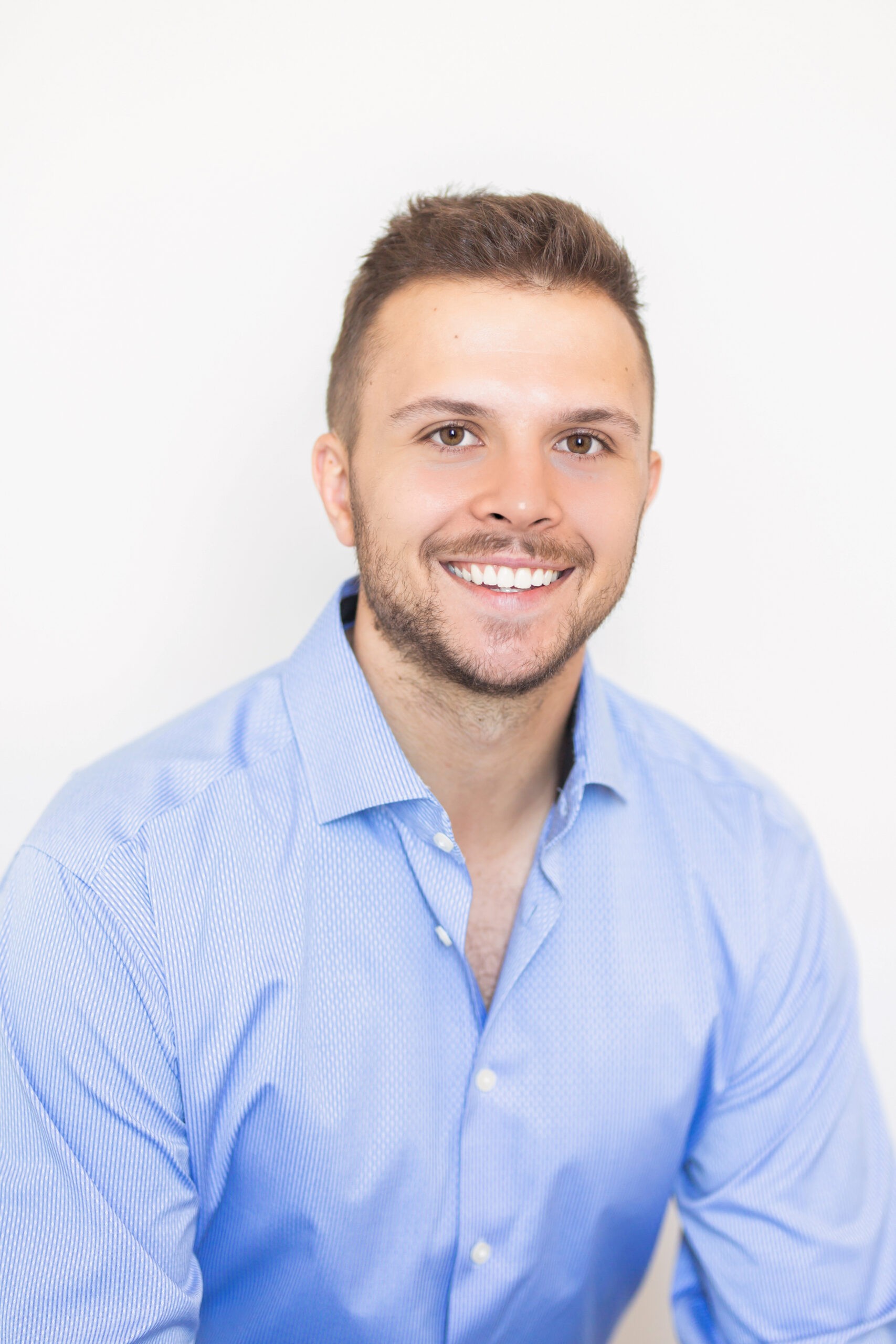 Mathieu has been implicated in real estate since his early teens. His father, Yvan, brought Mathieu on board through many of his real estate projects, i.e., condominium conversions, residential home ‘flips’, recreational cottage ‘flips’, and more. This gave Mathieu an exposure to real estate in his early years

Prior to becoming a realtor, Mathieu studied at the University of Ottawa where he obtained his bachelor’s degree in social sciences (psychology, criminology, and economics) in the spring of 2019. Fast forward a few months later where Mathieu began his career as a realtor, and co-founded the Fournier real estate group shortly after. 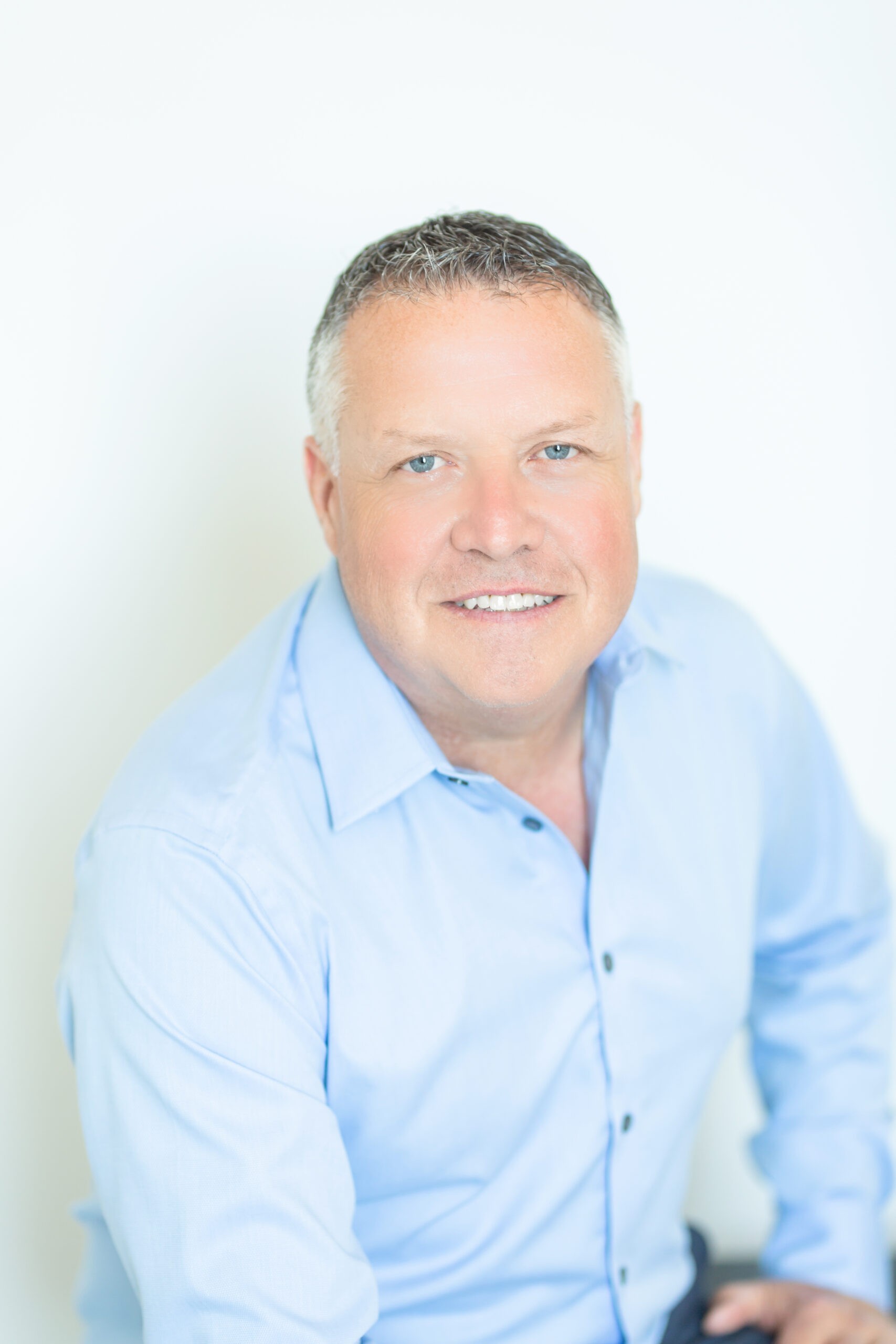 Yvan has been a realtor for close to 10 years now. Yvan has been established himself as a top producer in the Ottawa real estate market for close to a decade. His deep rooted knowledge of the Ottawa real estate market makes him a great asset for anyone looking to venture in real estate. 10 years as a top seller in this business speaks for itself. Prior to being a realtor, Yvan was a foreman plumber and steam pipe fitter by trade, and has deep knowledge of the construction world. He was also the brains behind many real estate projects in the region – large condominium conversions, commercial building acquisitions and sales, along with many multi-residential investment acquisitions. 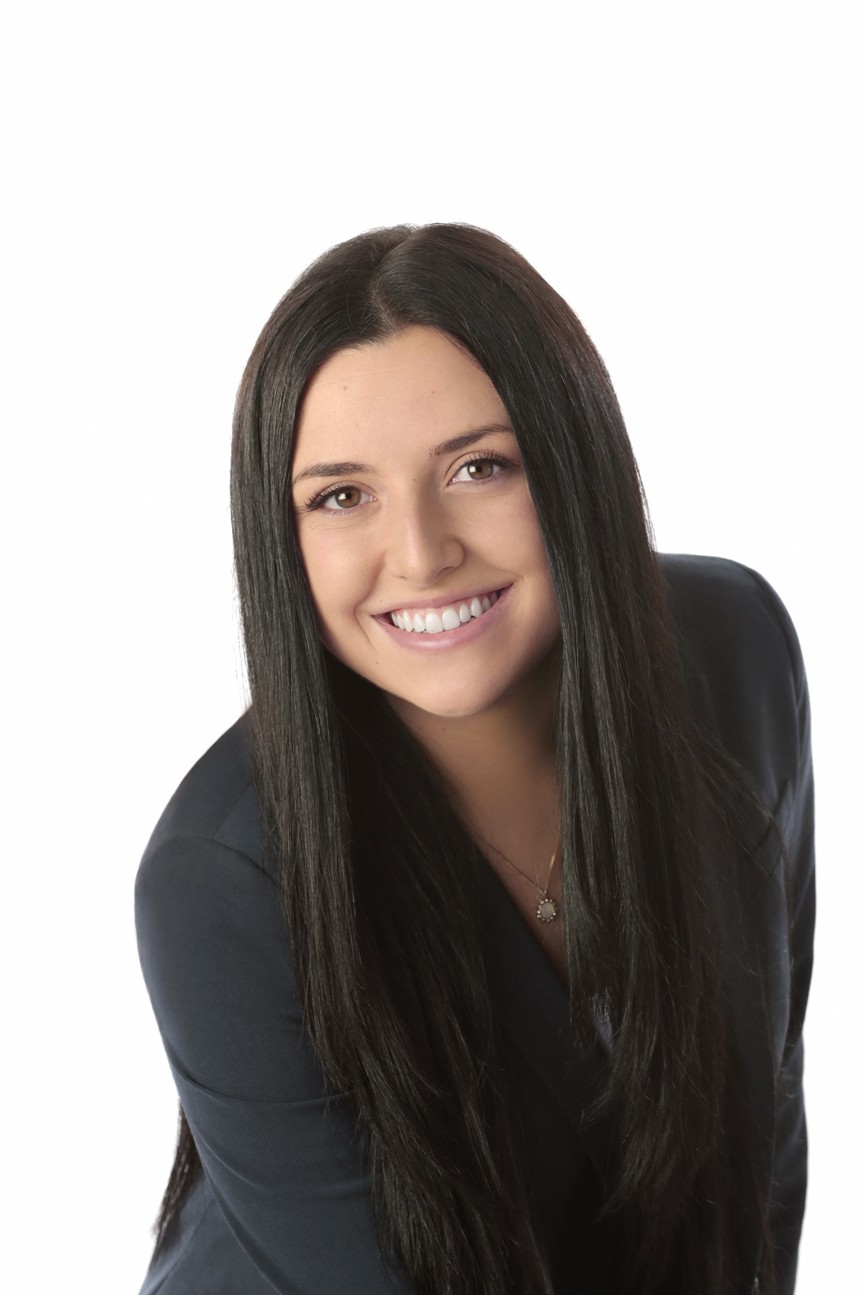 Jessica is the newest member of the team! Before becoming a Realtor in early of 2021, Jessica completed an honors degree at the University of Ottawa, all while getting five years of experience working with children in our community’s daycares and schools, which will be an asset when working with families! Her many road trips from a young age to hockey games and tournaments with Yvan, & her work experience as his assistant for many years, has allowed her to get a very good understanding of the real estate world! She thrives on professionalism and passion, so that her clients are completely delighted with the service they receive! 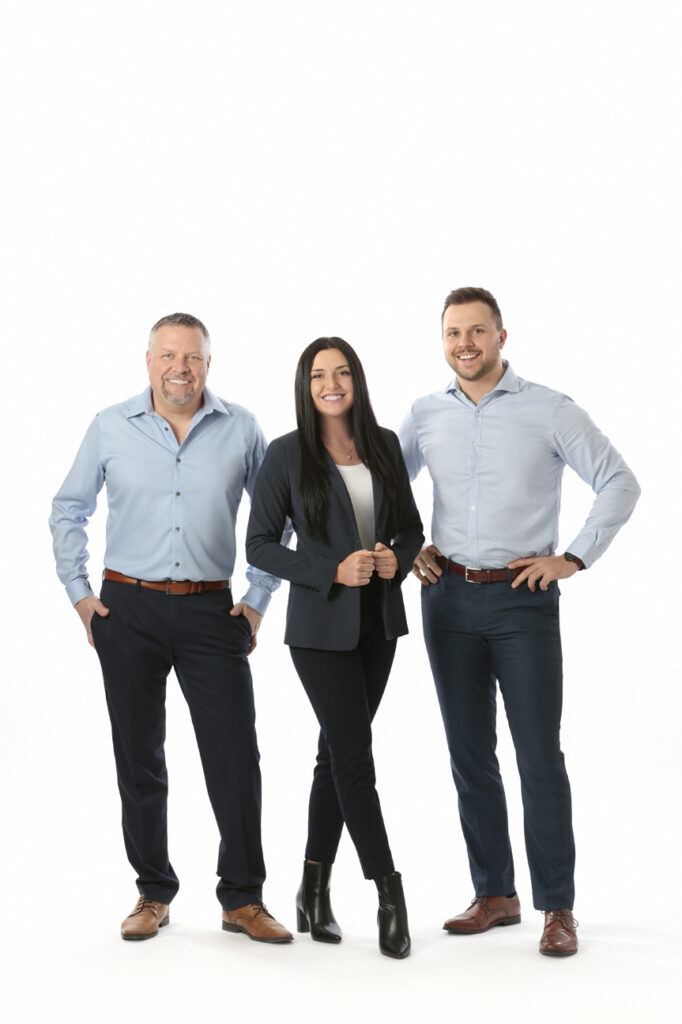 We take tremendous pride in our business

the hard work we output for our friends and clients, and our business as a whole. But we also love to take great care of ourselves! We’re all fitness and outdoors enthusiasts, which often leaves us going out for spontaneous bike rides in the Larose forest in Limoges, runs on the bike path, or working out at our home gym. We’re all family oriented which means we makes for us to spend a lot of time together from work, to play, to family and friends down time. Thanks to everyone who have, and the ones who will continue to choose the Fournier Realty team as their go to eastern Ottawa realtors. We’re just getting started!

Schedule us, at your convenience.